Chatelaine: What young Conservatives really think about the candidates, Trudeau and “Canadian values” 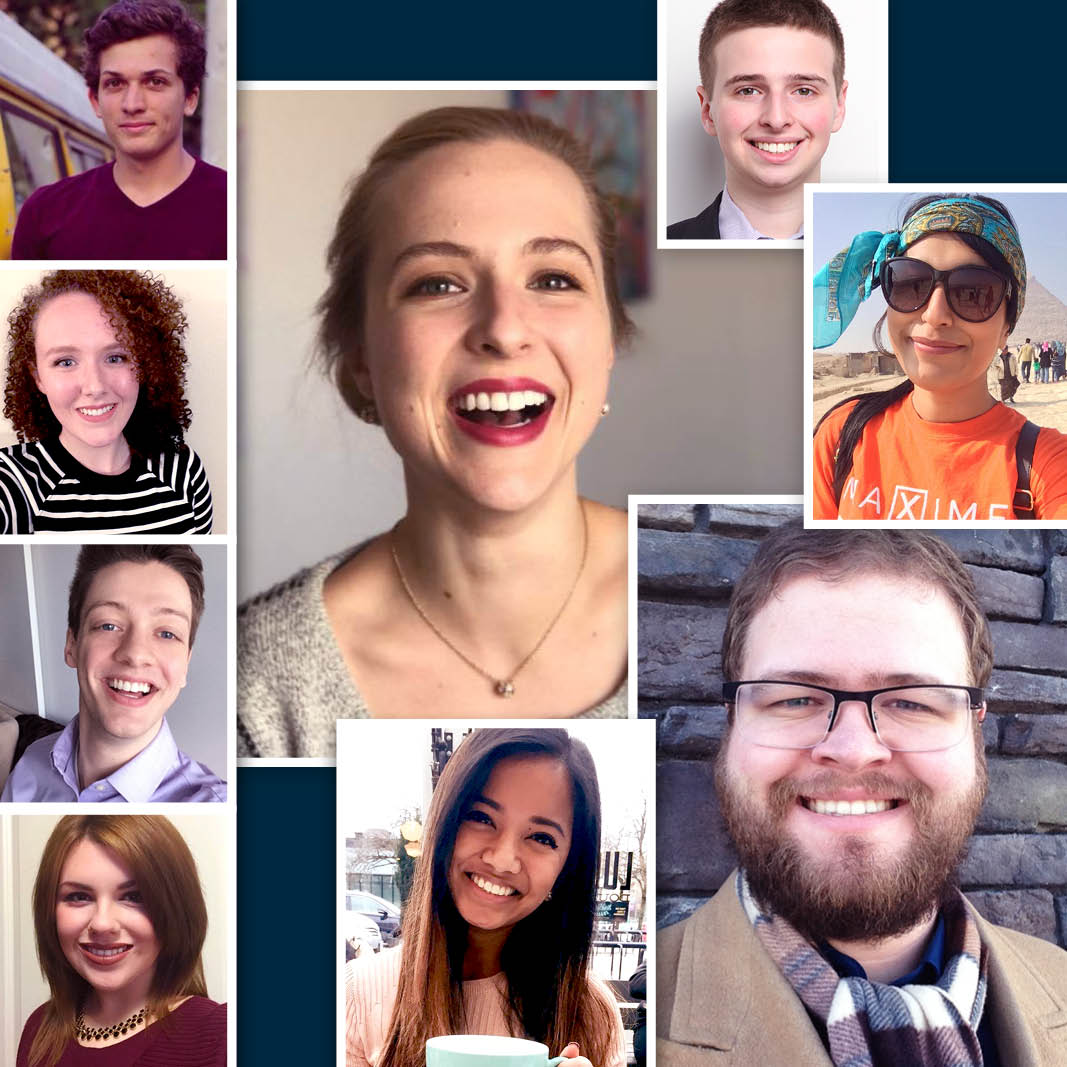 “Energetic millennial” is not exactly what pops to mind when most people think of the Conservative Party of Canada. The Tories have always been known as the party of greying, sweater-vested, white dudes hyper-focused on tax cuts and paying down the deficit. (To be fair, Stephen Harper comfortably embodied that cliché for his entire decade in power.) That perception persists now, as the Conservatives gear up to choose their next leader on May 27.

The 18 to 25 set was key to electing Justin Trudeau back in 2015, according to one survey conducted by Abacus Data. This past February, Abacus checked back in with millennials and found 42 percent of them still favour the Liberals, versus 24 percent who like the Conservatives. Even more stark: another poll by Mission Research concluded that right-leaning political parties are among the least trusted government institutions in the eyes of Canadians aged 15 to 34…